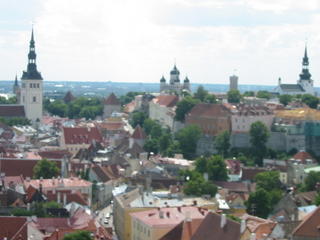 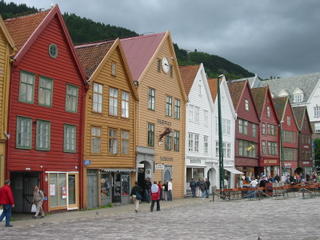 Bryggen - cool wooden houses from the middle ages in Bergen 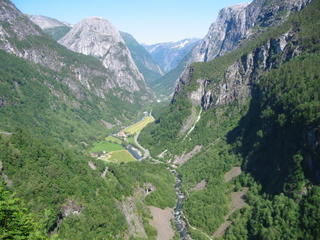 Somehow the bus got us from down there to up here 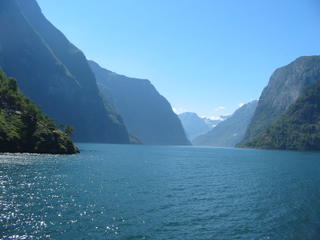 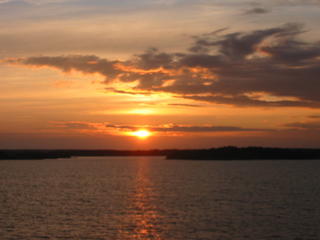 sunset over the baltic sea 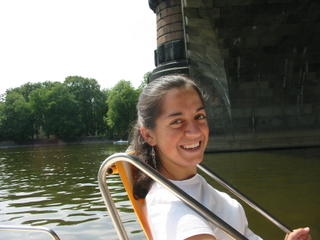 emily on the paddle boat in prague 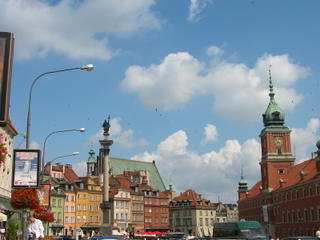 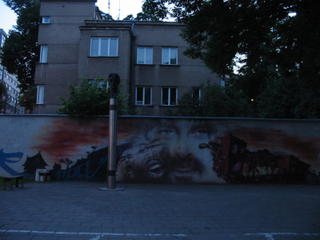 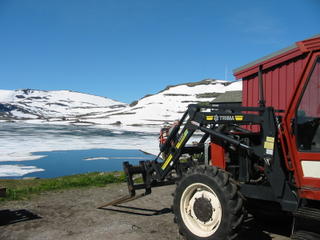 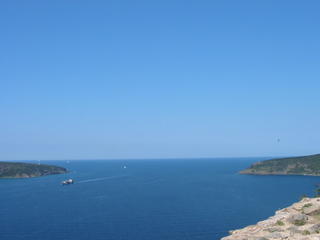 the black sea...looks pretty blue to me 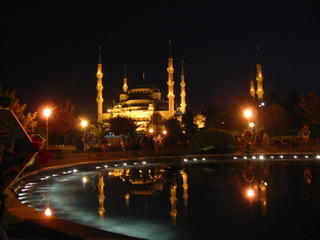 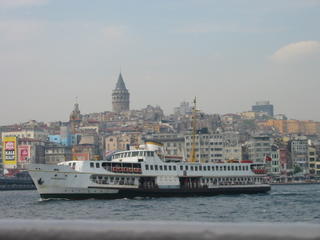 galata tower and a ferry 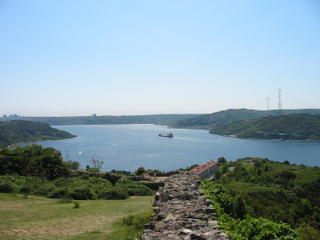 looking back over the bosforus 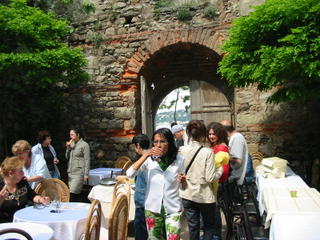 the brunch my sufi family held 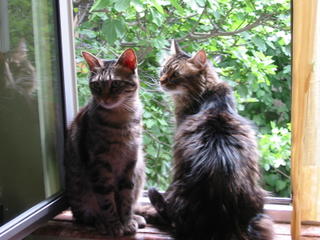 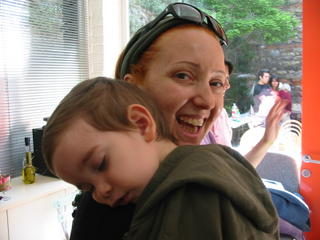 Aylin and Alikan, the cutest kid ever
Posted by Katie at 7:32 AM No comments:

My adventure has come to an end. I really don't believe it. When I left it seemed like I was going forever, and how can forever be over. But somehow it is. And I will start school again in a few weeks. So back to the real world or at least the student world I must go. And to all of you I met on my travels, if you're ever in the south east of the US you should visit me!

The saga of the journey home. I spent my last day in Berlin at a concentration camp. Possibly the most depressing experience ever. Words cannot really describe it, it has to be experience. And since all these amazing writers have tried to describe it and haven't been able to do it justice why would I be able to? After the hour and a half return to the main train station we discovered that the u-bahn line to our hostel was shut down so we had to take the substitute bus. Then upon returning to the hostel we realized that our station was the problem one. There were 10 police vans surrounding it and the whole area was blocked off. I still have no idea what happened there. There was no bus back to the train station so I had to take a taxi. Then took the s-bahn to the airport and had a nice uneventful flight to the london luton airport. When we got in I was in a hurry and immigration had taken a long time so I grabbed my bag and took the shuttle to the train station to discover they had cancelled the train. 5 of us took a taxi to kings cross, very squished in there it was. Walked to the LSE dorm so that I could stay with emily's friend there for a few hours. When I got there (it's 1:30 in the morning) I talked to him and then looked in my bag and realized it wasn't mine. Oh crap. The girl whose bag it was - Julie had her planner inside so I called her and she called me and somehow we managed to get in touch. By some freak coincidence she was flying out of heathrow the next day, so I'd be able to get my bag back to her. However, she had taken my bag and realized earlier and taken it back to the airport. My flight was too early in the morning to get back and forth to luton and pick up my bag. So the next morning I flew out of heathrow without it. The flight from toronto home was delayed 2 or so hours and I saw the remnants of the crashed plane on the way out.

My bag is currently residing in Eynsham with Margaret and will come to boston with her in a couple of weeks. And somehow it will get to me. What a mess. I feel so stupid.

On the weirdness of being home. Driving for the first time in 6 months - why are they letting me behind the wheel of this big machine? Mexican food - yay!! My cat - she actually remembered me and doesn't even seem too pissed. Milk from a glass bottle - so much better than milk from a box. Language - everyone here speaks english? I could talk to all of them? Really? But the weirdest thing is going to be after a bit when I'm still here. Then I think it might sink in that it's actually over. Because I don't really believe it yet
Posted by Katie at 4:31 AM 1 comment: